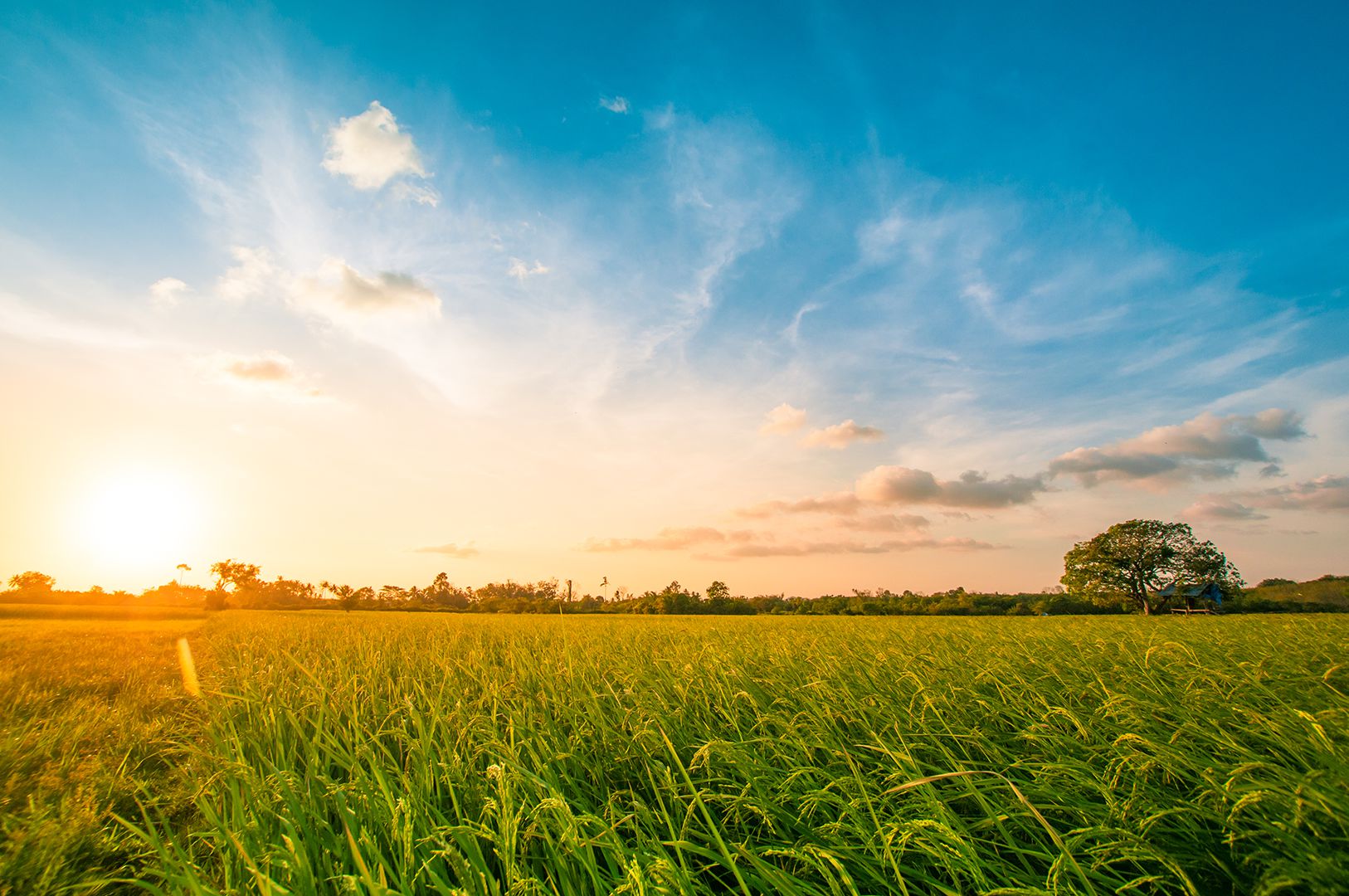 night one.
we arrived a day late, but cortina was beautiful. after meeting up with our (very understanding) airbnb lady, we unpacked a little and went to find a grocery store. originally our plan was to take advantage of our airbnb kitchen and make dinner (a nice break for my travel partner, who had just been eating out every meal for the last month) so we went to the store to get pasta and vegetables and wine, and then some stuff to pack climbing lunches in order to maximize our mountain time. we decided to keep it pretty simple, sandwiches and chips and some beers. what we didn’t consider is that in italy your don’t purchase bread in the grocery store, you go to a bakery. we managed to find some little rolls that were packaged and we made what ended up being (adorable) little sliders. we picked a red wine and several different kinds of what was a pretty varied selection of beers they were selling individually.
the problem with cooking dinner is that it sounds great and wonderful, but it’s kind of an endeavor, start to finish, and after we’d finished grocery shopping, going home and chopping and prepping and cooking didn’t really seem like the most fun thing to do. we quick stopped on the way home to a pizza place with a patio.
really, more accurately, it was the first place selling food we saw. i’m not even going to try and look it up to recommend for you. we ordered a speck pizza (translated in the english part of the menu as “speck”) which turned out to be some manner of thinly sliced meat resembling a cold cut added to the pizza after it has already been baked. we also ordered chicken wings, which were delightful and not covered with buffalo sauce. they were actually the first chicken wings i had had and i was happy i tried them at the time, but in retrospect we both thought we could have made better italian dining decisions.

travel tip: no one makes good decisions when they’re hungry.

when we got back home after grouchypizzadinner, i decided to make the pasta and vegetables anyway, so that we could take them with us climbing. this was a very good decision, even though it happened after a not so great one. i drank wine and cooked and my travel partner did some research about the climbing crags in the area. we were able to found quite a lot of information about the climbs (Much more than i had thought we would be able to find) and honestly, we would have been okay just using the screenshots and info he found, ( https://www.guidedolomiti.com/en/sport-climbs-and-crags/ ) but we decided to check just in case to see if there was a local store selling climbing books.

day two.
in the morning our plan was to go to a specialized climbing shop (called millet expert store) to see if they had a climbing book. we found out they mainly had apparel when we got there, but the shopowner directed us to a bookstore across the street where we found a perfect multilingual climbing book for the surrounding area. they also had a pretty wide selection of other cool things, stationaries, magnets, children’s books.

we *probably* would have been fine without it but the climbing book we procured was a lifesaver. it’s nice to have a semi-in-depth description of the crags, and more especially the approaches to the crags, in something that’s published.  the crag we found, , was perfect.  it wasn’t too hot or too cold, had the perfect, grassy, comfy, “climbing patio” which was ideal for belaying and had some really good, fun routes. the whole time i was out there i was in awe of the surroundings and super stoked to be climbing out of the country.

another of the many wonderful amazing things about the dolomites is there are several little bars with breathtaking mountain views. we stopped at a couple of these and were never disappointed

day three.
i have read in several different places that you should never sleep in when you travel. i understand the rationale here, but being a person who never sleeps in and probably operates most often in a sleep-deprived state, i believe in listening to your body, and i also believe that the quality of your day after you’re well-rested is exponentially better.
we slept in, and then headed to cinque torri. it may have been because it was later in the day or because it was now the weekend (or likely both) but it was surprising to see how many climbers were out.  we realized how spoiled we were the day before, and still got in some really good climbs.  for dinner we decided to try the place our airbnb lady recommended to us, ristorante pizzeria ariston (it’s called different things online, just google ariston pizzeria and you should find it). we ordered two pizzas (a meat and a vegetarian) and a litre of wine. this was byfar the best pizza we had had so far.